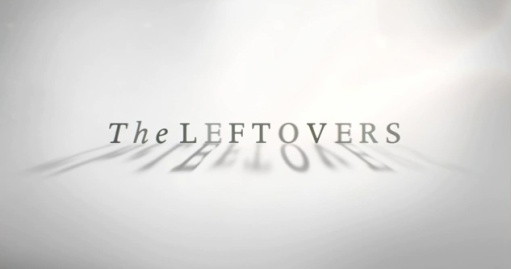 About: The Leftovers is based on the novel by Tom Perrotta. The series, we now know as HBO has recently committed to a second season, focuses on the people who survive what’s called the “departed.” For no reason, at least one that science has an answer for, 2% of the world’s population suddenly disappears at the same time. The series is not interested in explaining why it happened but only on how the people reacted to it. The pilot shows the day of the “departed” in one small town and jumps ahead three years.

What We Think: The latest episode, “Cairo,” finally offers some answers to the many that have been proffered eight episodes in. While the series does not offer any definitive insight as to why the “departed” happened, it nevertheless offers hints, allusions, intimations, etc. through its characters. This episode finally offers some answers—indeed, Kevin (the show’s main protagonist) is crazy, like Tyler Durden crazy. Nice when he’s “awake,” but rather dark and violent when not.

Our Grade: B The series has been engaging, but some things are off-putting. A plot point involving “Holy Wayne” really seems overwrought. For example, he offers $1,000 magic hugs to sobbing adults, and he is always filthy. His hugs apparently assuage those who have lost loved ones in the “departed.” Seems silly to me, but I suppose some people just need a hug. There could be more interesting things to come, but it simply does not work for me at this point.

While some survivors seek magic hugs, others join cults—The Guilty Remnant, GR for short—is the featured one. These folks don’t speak, wear white and smoke. They also menace the public by standing outside homes, places of business, stealing family photos, etc. The problem is that nothing about why someone would want to join is clear. They are despised in the town and quite honestly with the viewers. And we discover last night that they are fairly nefarious and duplicitous. But perhaps there is a reason for their behavior. However, the tension and stakes were effectively amped up in the latest episode, which portends a strong final two. It would not surprise me if many questions were left unexamined, but at least some important seem likely to be addressed. As with Lindeloff’s last TV series Lost, I fear that too many details, clues will ultimately go nowhere. But “Cairo” offered some hope.

Advertisements
Liked it? Take a second to support Droog on Patreon!